“Brazilian and South American markets today are rapidly expanding and show a higher long-term growth rate than more mature markets like those in Europe and the US”, comments Dineo Eduardo Silverio, Chairman of Fabio Perini Ltda. “In South America, the tissue paper market has been growing by at least 3% a year, and we estimate a growth of around 15% over the next five years”.

The enlargement of the Joinville plant is also marked by the entry of MTC, technology leader in solutions for folded tissue products, in order to answer growing market demand in the tissue field from all over South America. In late November 2019, an Open House was set up at the Joinville premises, where visitors could see in function, the first MTC machine made entirely in Brazil. A strategic move that aims at reinforcing the company on the market, increasing its competitive edge and providing on-site sales and after-sales services. 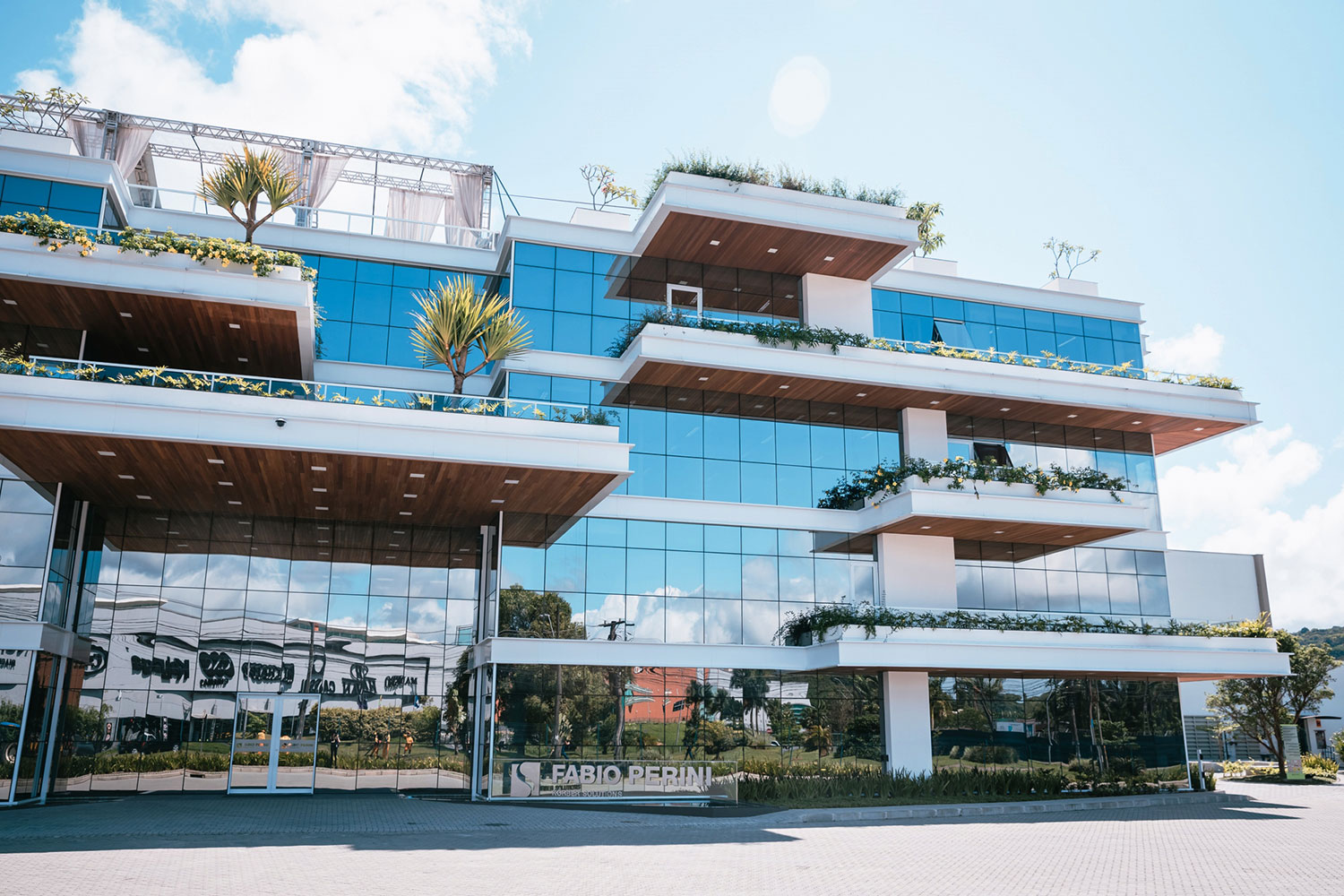 “Part of the growth of the tissue market comes from increased consumption of folded paper products, and one of the reasons which drove us to bring MTC technology into Brazil was to answer this growing demand: surely one of the main requests coming from the Latin American and South American market is for machinery to produce folded tissue paper products. In the coming years, we expect a further upward push”, says Dineo Eduardo Silverio.

In late July 2019, Roll-Tec, Brazil’s specialist in rolls for embossing and tissue production, was bought by the Körber Group’s Tissue Business Area. The purchase was intended to develop and reinforce the position of tissue on the Latin American market, driving Fabio Perini Brazil to study market expansion strategies in North America as well, in an effort to consolidate and expand their leadership in the Americas.