Stating that he is very proud to share new investment news in succession within a few months, Chairman of the Board Mr. Orhan Öğücü has said: “As Lila Group, we have just announced the news of our investment at one of our production facilities in this last October, and this facility has become operational in the first quarter of 2020 with the intense efforts of our engineers, and has made a great contribution in meeting the hygienic needs that have increased significantly both in our country and in the world during the pandemic that affects the whole world. We had more than met all the demands both domestic and international.” 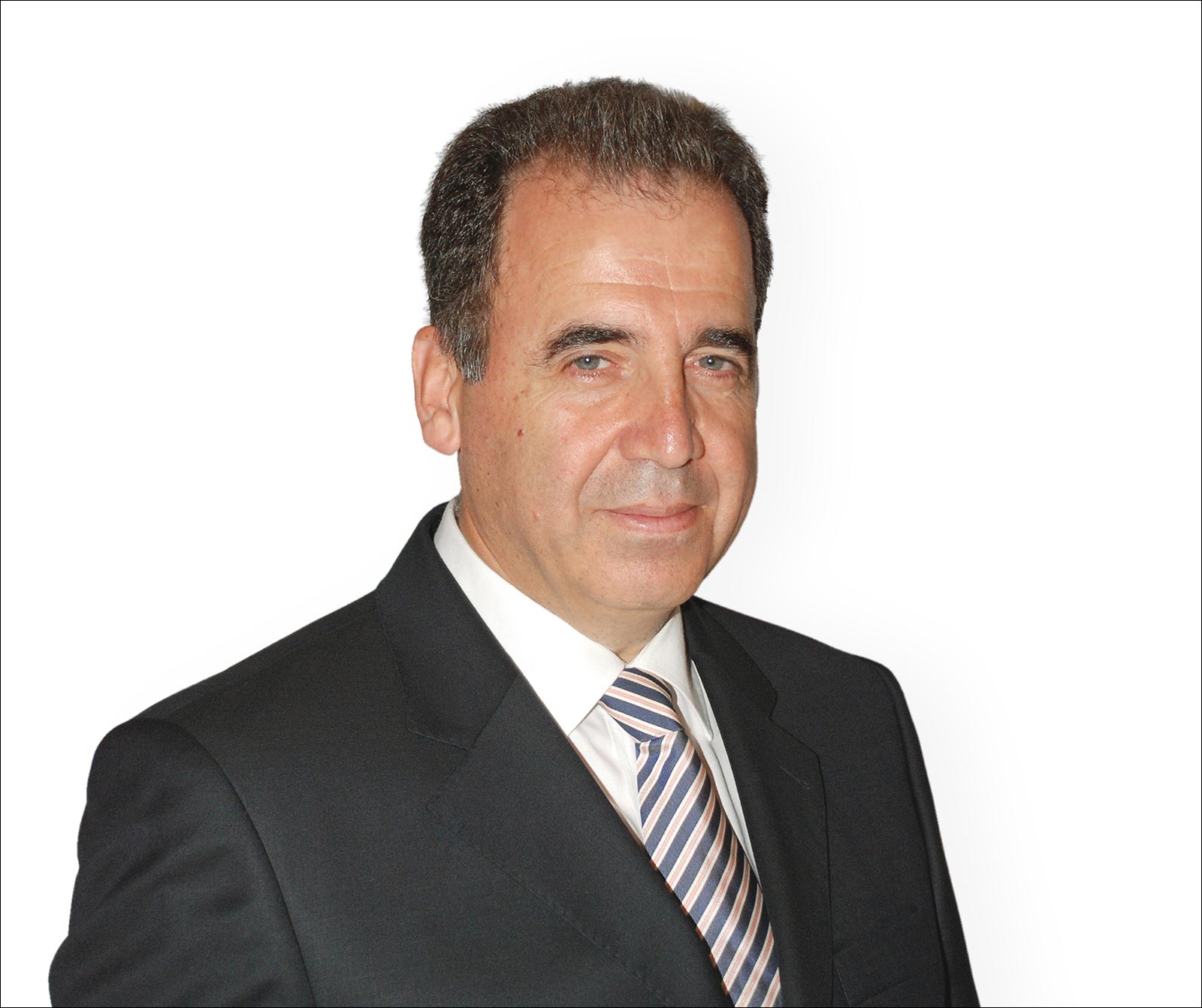 Mr. Orhan Öğücü, Chairman of the Board – Lila Group

Mr. Öğücü has continued his speech as follows: “And now, I am very happy to share with you our last investment, which is similar to our previous investment in terms of capacity and employment. Our company Lila Group is realizing an actual investment spurt. Exporting to 80 countries all around the world, we, as the Lila Family, continue to add new ones to our achievements with each passing day. With our new facility, which we will carry into effect with an investment cost of 450 million TL, we will be the largest production center under a single roof in Turkey. Thus, we are happy to announce the name of our country not only with the exportation we make, but also with the largest facility of the sector in Europe, which is also a nature-friendly facility equipped with the latest technology.”

Lila Group’s new production facility is equipped with the latest technology, as in the previous facility, and currently has the most environmentally friendly machines with the lowest carbon footprint. The equipment called ‘ReTurne’, which was used in our previous facility for the first time in a tissue paper production machine in Turkey, will be used in our new facility, as well. In our new facility, the total electricity consumed per ton will be reduced by means of a turbine utilizing the water to be used in production, and the energy to be used to dry the product will also be reduced via ‘Visco Nip’.

On the other hand, thanks to the ‘ReDry’ system, the process that is normally carried out by consuming fresh steam in conventional systems will be carried out using the exhaust air coming out of the process, thereby saving the steam consumed per ton of paper.

Additionally, thanks to this system, which is considered an environmentally friendly system as the heat energy coming out of the process is reused in the process, no heat will be released to the atmosphere as waste heat. Systems such as waste-heat recovery and rainwater recovery systems will also be in operation at the facility. Thanks to all these environmentally friendly systems, a total of 15% resource savings will be achieved annually.