Sofidel, one of the global leading manufacturers of tissue paper for hygienic and domestic use, has announced its 2019 Integrated Report. In a context fostered by the rebalancing of raw material prices (cellulose) after the peak of increases recorded in 2017-2018, the tissue paper Group based in Porcari, Lucca (Italy), with an international presence in 12 countries (in Europe and in the United States), has presented a financial statement characterized by good performance.

“These data show that the Group continues to grow in its fundamentals and to invest in the future,” commented Luigi Lazzareschi, CEO of Sofidel. “Over the next few months we will also officially inaugurate the large integrated plant in Inola, Oklahoma, which will bring new paper production capacity, necessary to meet the growing demand in the U.S. market. This represents another investment, in addition to the Circleville plant, Ohio, operating since the second half of 2018 – for an overall commitment in the two plants of about one billion dollars.”

In terms of sustainability – a pillar of the company’s business strategy – the Sofidel Group continues to implement strict policies for the supply of pulp certified by independent third parties with forest certification schemes (100% FSC®, PEFC™ and FSC®-CW) and works to safeguard water resources, limiting its consumption within its production processes – the water entering its production processes is well below the sector benchmark: 7.3 l/kg compared to 15-25 l/kg.

Since 2009, the direct CO2 emissions into the atmosphere has been reduced by 17.9% (reduction in carbon intensity). Sofidel is also committed to halve the use of conventional plastic in its production by 2030 (compared to 2013). This means the elimination of more than 11,000 tonnes of plastic released onto the market every year through the introduction of packaging made of paper, recycled plastic, bioplastics and with the reduction in thickness of the plastic film used in the production process. 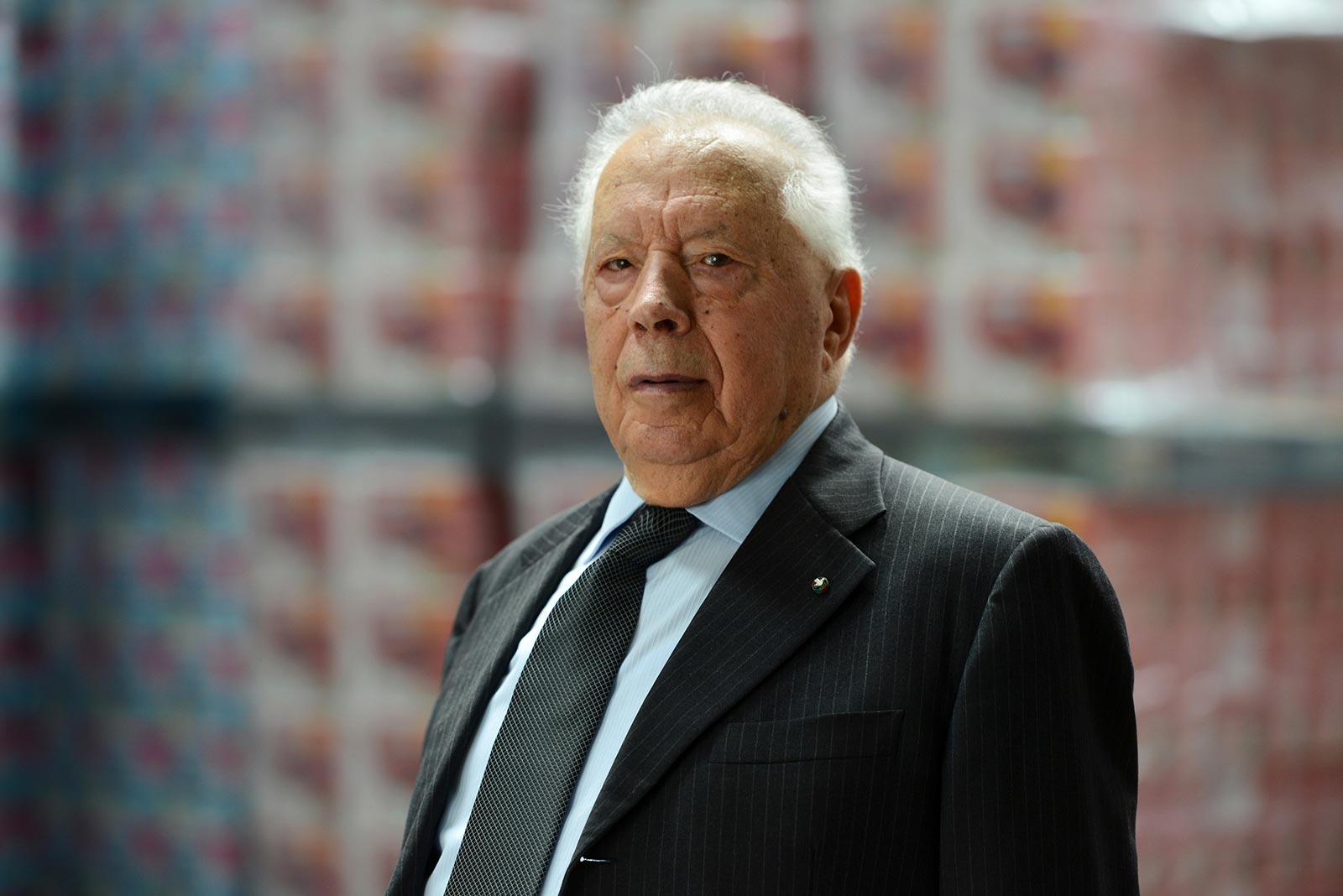 The Sofidel Group, based in Porcari (Lucca) and owned by the Stefani and Lazzareschi families, is one of the world leaders in the production of paper for hygienic and domestic use. Founded in 1966, the Group is present in 12 countries – Italy, Spain, United Kingdom, France, Belgium, Germany, Sweden, Poland, Hungary, Greece, Romania and the United States. “Regina” is its best-known brand, present in most of its markets. Other brands include: Softis, Le Trèfle, Sopalin, Thirst Pockets, KittenSoft, Nalys, Cosynel, Lycke, Nicky, Papernet. A member of the Global Compact and the international WWF Climate Savers programme, the Sofidel Group considers sustainability a strategic growth factor and is committed to promoting socially and environmentally responsible development.